Decatur Dairy is a a small cheese company based out of Brodhead WI and has been making cheese since the 1940’s.

In 1941, 20 members of the Coldren Cheese Company, owned by the late C.J. Coldren, held a meeting to discuss the possibility of building a new cheese factory.

The current factory was too small to accommodate their needs, so they purchased 3/4 of an acre of land on October 15, 1941 from the late Frank Culles for the new factory site. The new factory was completed in 1942 and they created a new cooperative, naming it “Decatur Swiss Cheese Co-op.”

In 1982, Steve Stettler was hired as Cheesemaker and Co-op manager for Decatur Swiss. Decatur Dairy, Inc. was created by Steve and Glennette Stettler to manufacture and sell cheese for the Co-op. In 2000, 7,200 square feet were added to the factory creating an additional make room, a new packaging room and cooler.

Larger silos were added for additional milk storage and automated vats were installed in 2005 to further advance the make procedure in the factory. 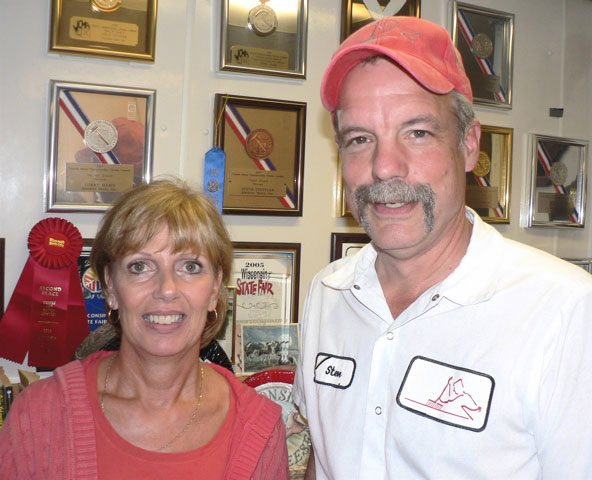 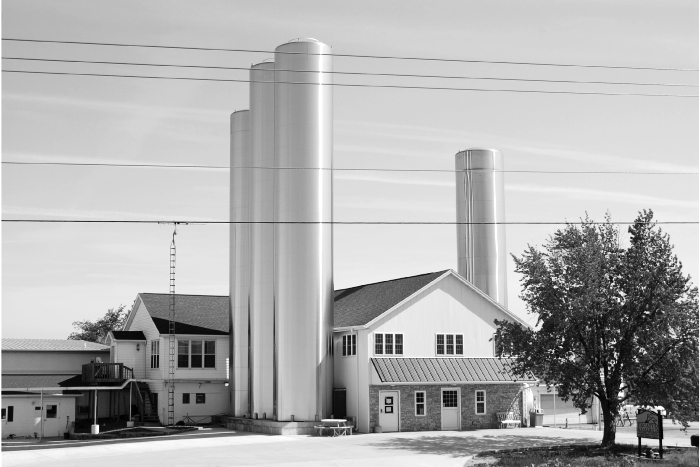 Decatur Dairy has been making world-class cheese since the 1940’s.